ABOUT THIS PROJECT · STORIES

It's a time when more than half of sexual assaults among college students happen. We're in The Red Zone right now through Thanksgiving break.

Female, LGBTQ and BIPOC students — especially those new to campus — face heightened risk of sexual violence or harassment. Most cases go unreported. Those in need often lack clear information on support and enforcement.

What's being done to protect those at risk in the Pittsburgh area? 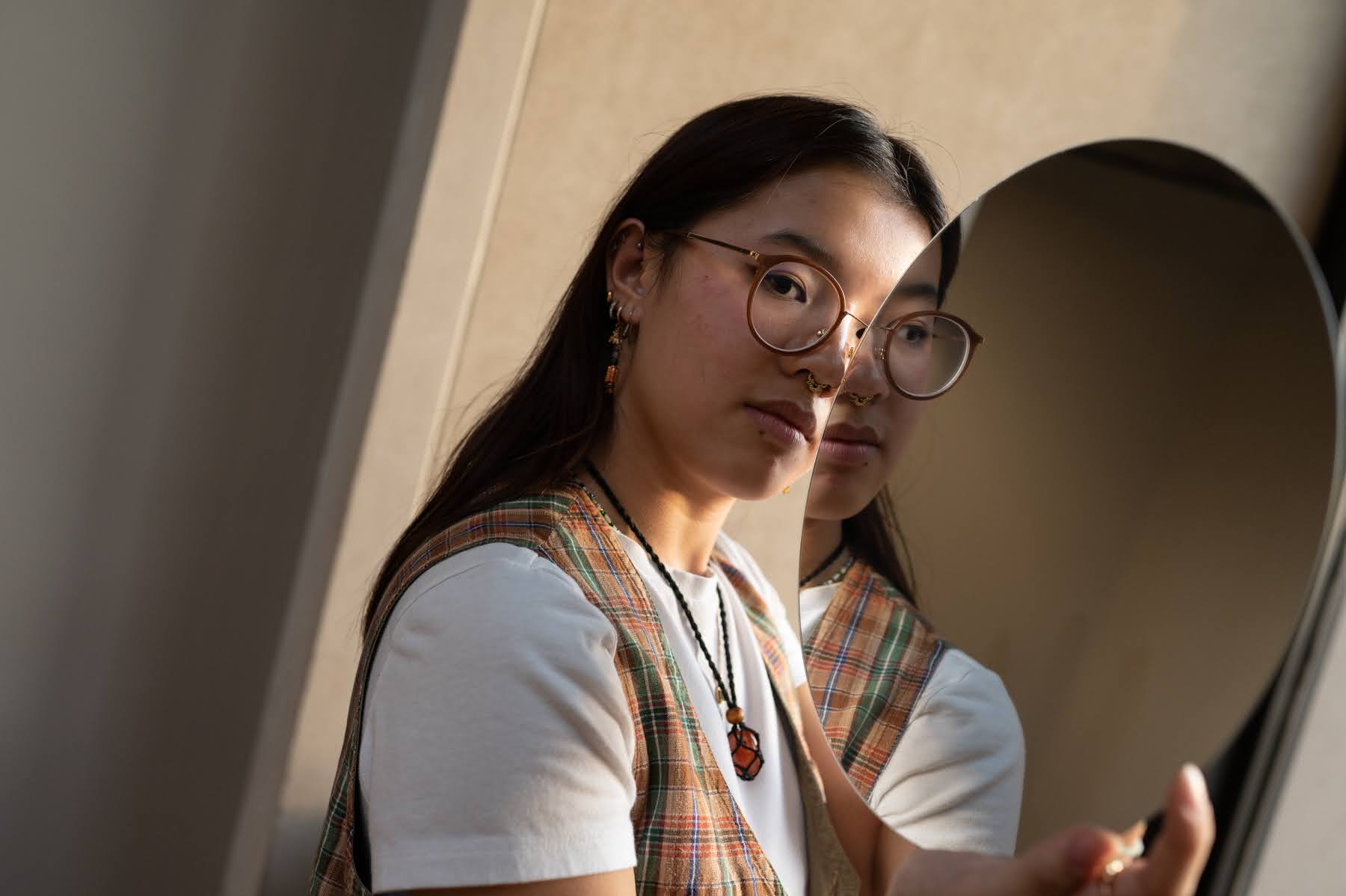 They are Pittsburgh college students and survivors of sexual violence. Here, they share their stories.

We asked Pittsburgh higher ed institutions what they are doing to address sexual violence. This is what they said.

RAINN has a national sexual assault hotline at 800-656-HOPE. It is free and confidential.

Dear parents: Sexual violence is a reality on college campuses. Here’s what you should know and how you can respond. 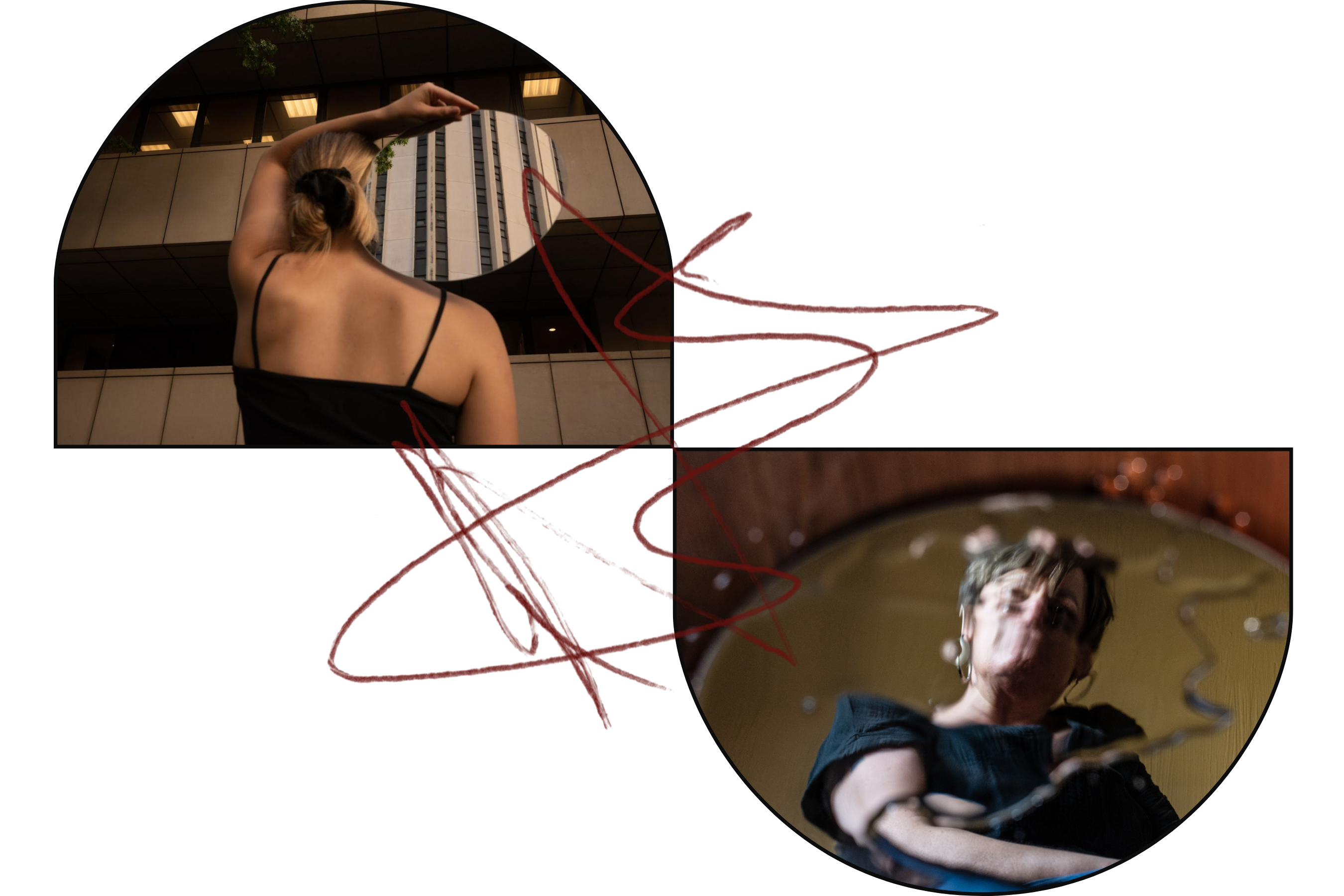 These Pittsburgh women survived sexual assault on campus 20 years apart. Their experiences shed light on how little has changed.

Drawn-out investigations, education gaps and federal whiplash: These are the challenges students and universities face in addressing sexual violence

Across Pittsburgh colleges, students step up to prevent sexual violence through education, advocacy and support

College men can play a crucial role in preventing sexual violence. Here’s how some are stepping up. 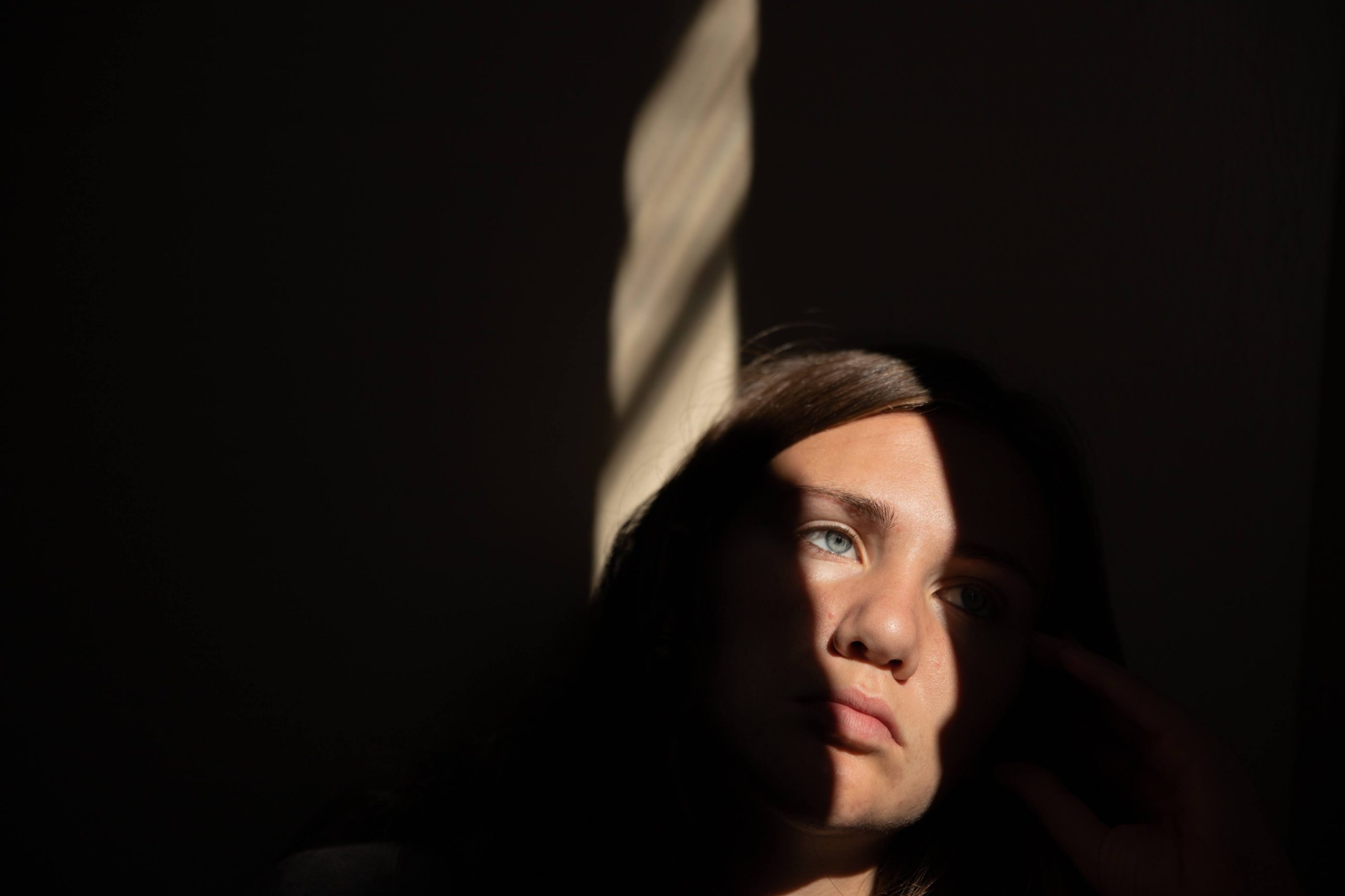 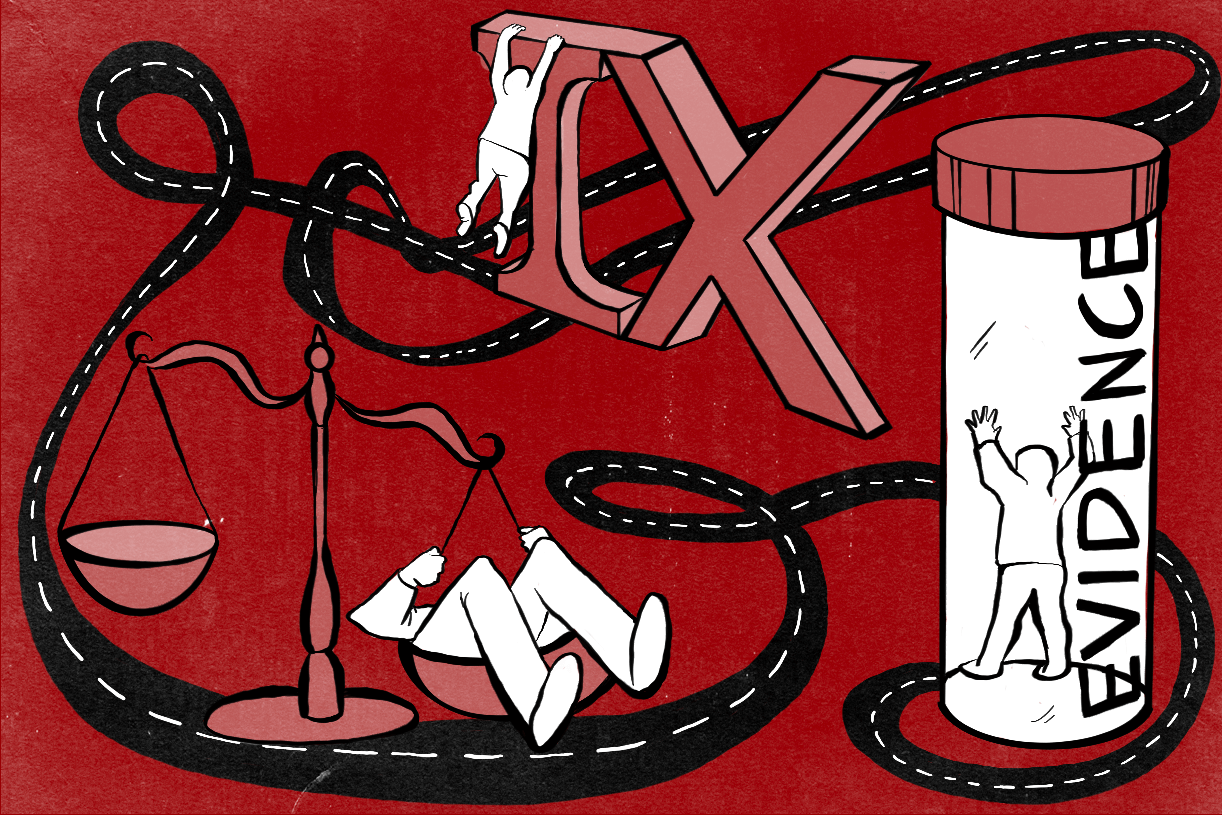 My assault shows that toxic masculinity hurts men, too. How can universities shift the culture? 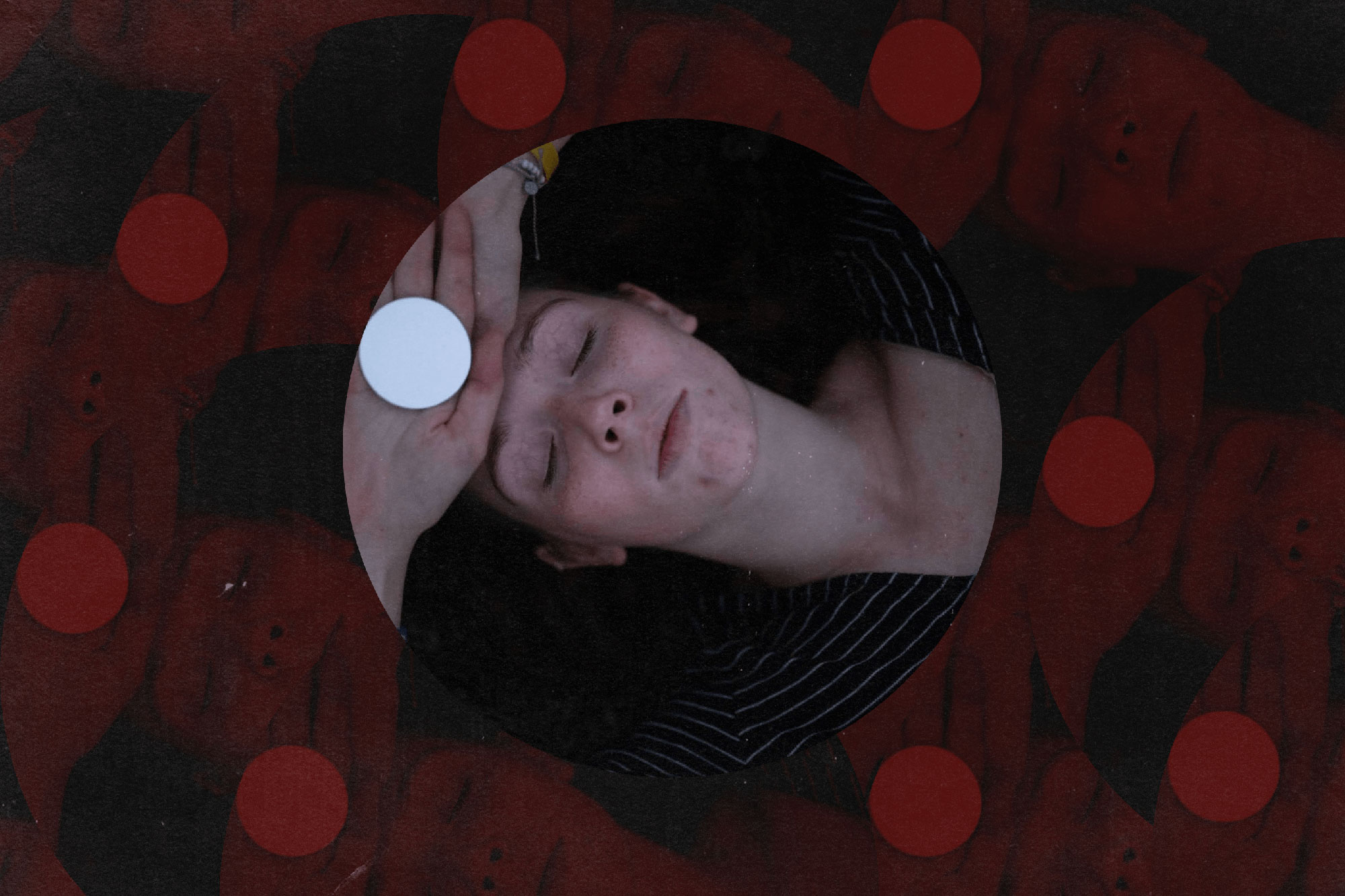 As the Red Zone sunsets on Pittsburgh campuses, here’s what we’ve learned in a season exploring sexual violence

Pittsburgh-area universities enrolled more than 80,000 students in fall 2021. Like many across the country, these universities report few cases of sexual and gender-based violence each year. Some annual counts even suggest that rape, stalking and domestic violence have not occurred at all. But these institutions — and most importantly, their students — know that violence is likely more pervasive than the numbers show.

While 13% of all college students nationwide experience sexual assault or rape in college, according to RAINN, more than a quarter of undergraduate women do. The fall semester is a particularly vulnerable time. More than half of sexual assaults occur between August and November in a period of time known as The Red Zone.

PublicSource spoke with survivors and advocates as well as lawyers, police and university officials to investigate the prevalence of sexual violence on Pittsburgh college campuses and reveal gaps in how the universities and the criminal justice system protect students and serve survivors. Over six months, we uncovered that some students feel confused or unsupported by their universities after reporting under Title IX; that the investigative process can exacerbate trauma and create inequities; and that low case counts may indicate a lack of trust in the institutions, not the absence of violence.

Throughout this reporting, students told PublicSource about the changes they’d like to see culturally and on campus. Is there hope? Are there solutions? Follow along as we share what we learned.